In The News - Stolen Auto case

************* Attention ****** ******** Attention *************
Nassau County New York Police Officer / INBTI Instructor Jeff Shaikh works yet another successful case resulting in some captures. A stolen car was spotted with three people in it. When a traffic stop was conducted the three occupants jumped out of the car and went different directions. One was caught close to the scene. When Jeff arrived, he started his dog from the vehicle.... his dog took trail and trailed for a significant distance. He kept pushing the suspect until the moving perimeter trapped him and the officers caught him. He then returned to the scene. By this point, there was a considerable police presence at the car. He decided to go after the third runner! His dog identified the scent of the missing third suspect and took trail. The officers that witnessed the suspect run told him the direction his dog should be traveling. His dog went out a ways and started looping around back to where the vehicle.was stopped. Jeff decided since his dog was showing negative indications, he would go with him. His dog worked right back to the area the officers were standing and made the apprehension of the suspect who was close enough to do the officers harm while hiding under a tree.

I can't say enough about this case!!! If you ever get the opportunity to train with Jeff - take it!!! 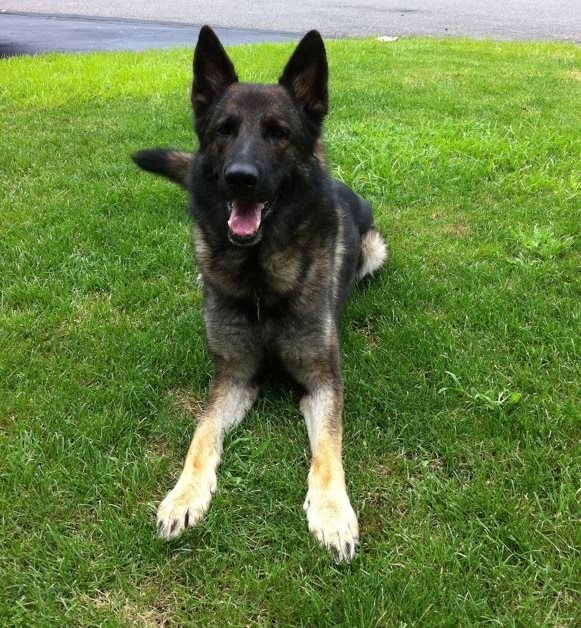